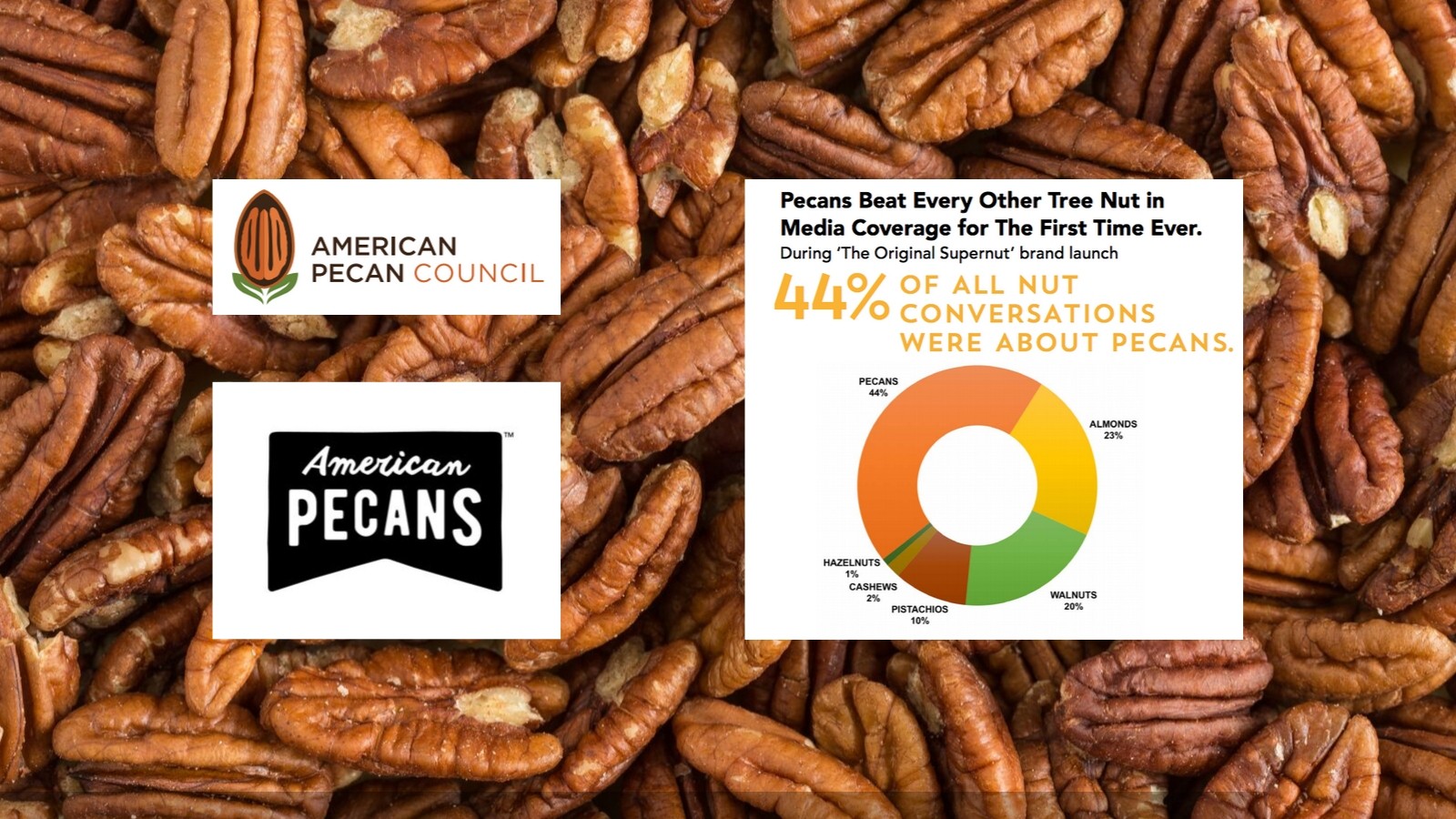 The American Pecan Council released its annual report to the American Pean industry. The report contains a plethora of information from financial standings and budgets to marketing and research current and ongoing, industry feedback, strategic planning and everything in between.

Mr. Ott, the Executive director of the American Pecan Council, said the APC will be releasing annual reports each year in order to keep the industry updated on the work being done on behalf of the pecan industry. The annual report is just another way the APC is getting valuable information into the hands of its constituents.

The report is full of very useful information that, until now, has never been available. It’s no secret that the pecan industry is behind other US grown tree nuts in marketing and research. This is due largely to the fact that other tree nuts such as Almonds, Walnuts, and Pistachios have organized their industries much earlier than the pecan industry, and have been benefiting from pooled resources. The pecan industry formed its FMO only 3 years ago and of course had to go through the mobilization and staffing that any new organization must go through. Now that the APC has had time to settle in and get down to the actual work at hand, things have been moving at a very rapid pace, with what looks to be impressive results. In the annual report the APC showcased an impressive result of the brand launch for the American Pecan. The brand launch is part of the APC’s mission to show consumers that pecans are more than just a holiday nut, that pecans are a versatile year round healthy snack. During the months of April and May, which is traditionally not when pecans are thought of or used significantly, the APC’s brand launch garnered 290 million impressions, and for the first time in history pecans beat every other tree nut in media coverage. 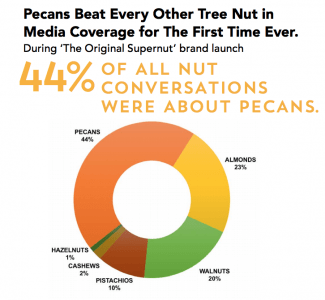 When you step back and think about that for a moment, that is a very impressive fact. Especially when considering the pecan has the smallest budget when compared to other tree nuts. The results showed pecans beating walnuts by more double and nearly double the amount of Almond media coverage during the same time period. An even more encouraging fact is that this media coverage is based on healthy foods and recipes, giving the pecan a much needed makeover in the eyes of consumers as a health food and not just for pecan pies during the holidays.