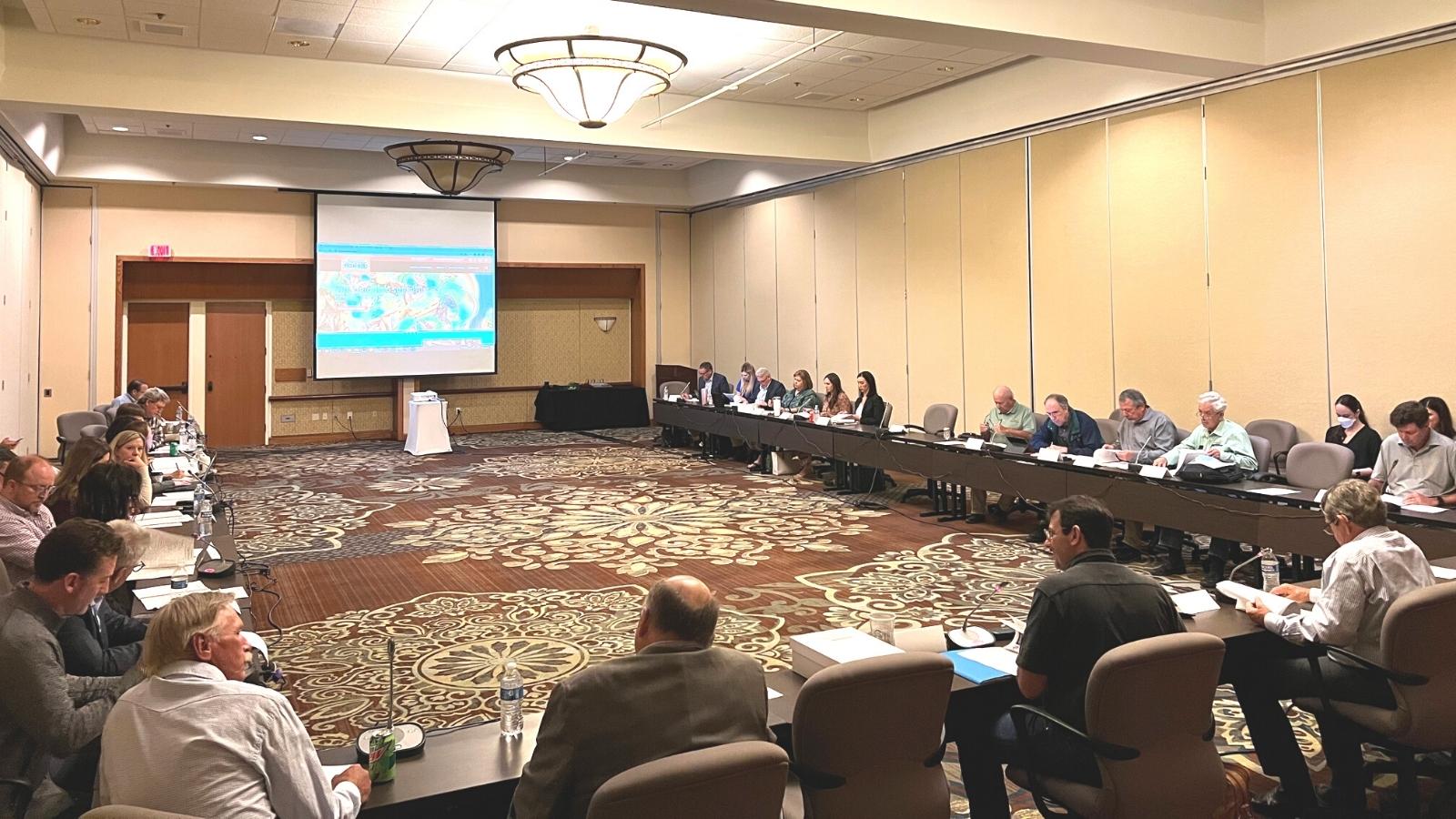 The American Pecan Promotion Board (APPB) met in Dallas Texas yesterday to continue operations and update industry on the latest happenings behind the scenes at the still newly formed APPB.

The APPB kicked off the morning with just enough participants to hold an official meeting. Once quorum was reached, the meeting began with financial updates and basic housekeeping items to allow the board staff and committees to function.

One item on the list was discussion of soon (in government terms) being able to allow customs to collect assessments on pecans at the border, which will alleviate some of the collections responsibility of the APPB.

Compliance has been sluggish with some growers and importers not paying assessments in a timely manner. However, with this being a federal government bill, collections are said to be eminent, and will be paid with interest and penalties attached if debtors allow the bill to go unpaid for too long.

Mr. Alexander Ott reiterated emphatically the industry needs to understand the the APPB pecan assessments are NOT VOLUNTARY, and ARE MANDATORY, as it seems there has been some confusion among importers and some growers.

One thing growers should remember is that the APPB assessment is paid by growers and is the sole responsibility of the grower, and no one else, and same is true for the importers.

After the APPB meeting in the morning, the afternoon was dedicated to the American Pecan Council (APC). The APC meeting also took care of some basic oversights, reviewed a third party financial audit, and then moved into marketing activities. The APC staff went over the export markets being targeted and progress or lack thereof being discussed in each of the foreign markets.

Foreign market activity was a mixed bag, China marketing efforts have been halted until further notice citing lockdowns from the pandemic as the cause. Work in Germany has been very active with the APC showing the latest efforts and upcoming projects in the country, but actual consumption in the country is holding steady so far.

India was again discussed and a market assessment is soon to be underway to identify the hurdles to market entry and ultimately overcome them is feasible. One issue is the current extremely high tariff for pecan citing a need to address this as one of the top issues for potential market entry.

The APC released an estimate of 300 million pounds for this year’s upcoming pecan crop forecast and discussed ways to make more accurate predictions moving forward. The recent proposed grading standards for in-shell and shelled pecans was discussed and growers and sheller’s, brokers, buyers and everyone in between is encouraged to make comments in the federal registry before Monday August 1st.

A name change was also discussed to possibly change the name for “pecan pieces” to “chopped pecans” but was tabled until further information could be gathered about ramifications and if even possible.