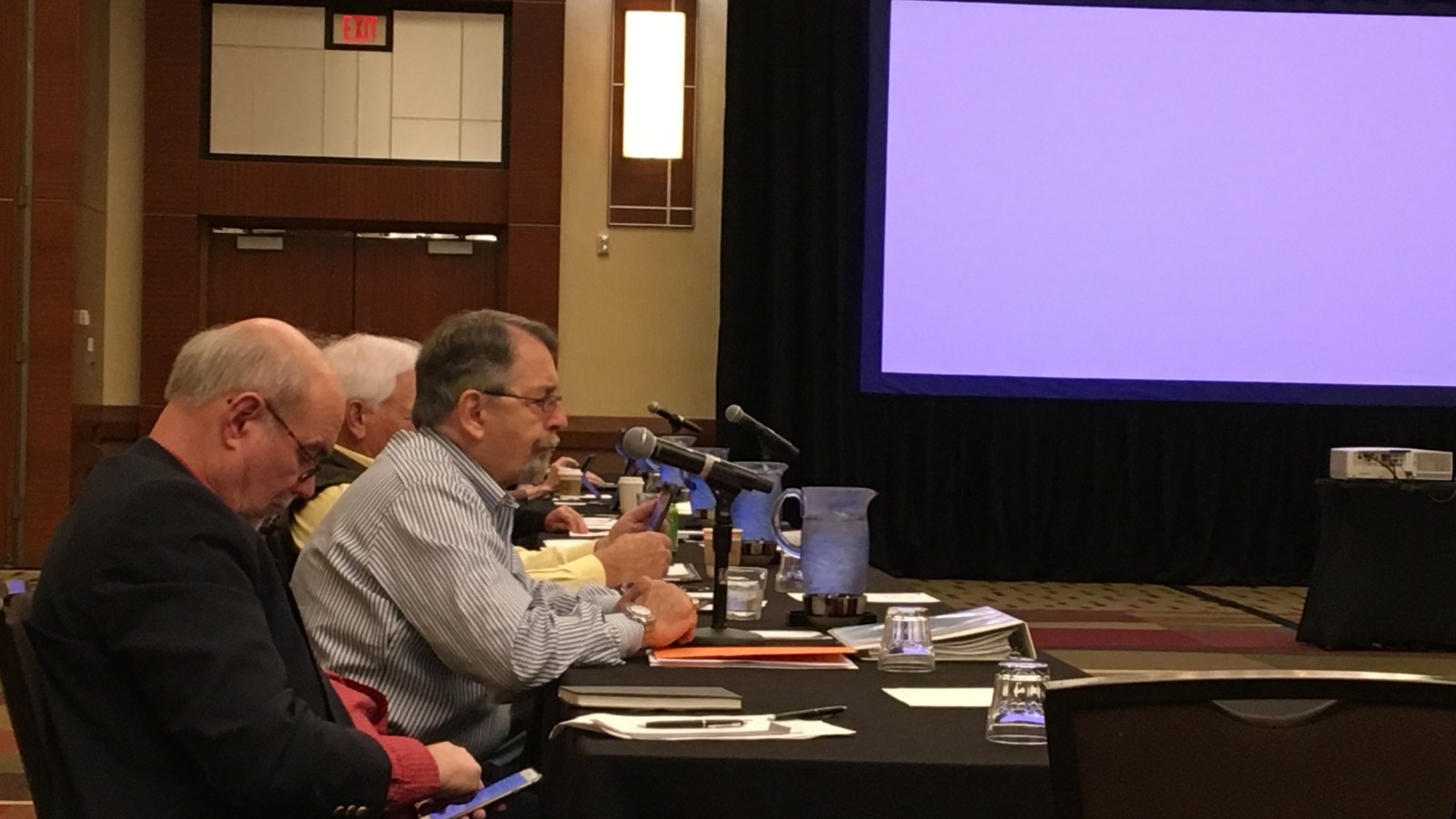 A Fox in the Henhouse

The American Pecan Industry is experiencing growing pains while US growers have questions about the new FMO and the malevolent agenda of certain council members.

American pecan growers are licking their wounds from this years pecan price drop, due in part by the trade war with China. Pecan prices have hit near 10 year lows on the farm while pecan shellers continue to import pecans of Mexican origin at historic levels, all while using American pecan growers money to market the Mexican pecans to consumers around the globe. As if this weren’t enough for the new APC staff to deal with, APC board member, Dan Zedan, recently suggested that most of the US pecan production should cease to exist, and that growers are expecting too much money for their pecans. Many growers have openly discussed the removal of Mr. Zedan from the APC board in the recent meetings, but no official actions have been taken as of yet. APC chairman Mike Adams said that board members could not be removed, however, further investigation revealed that board members can be removed through the proper channels with the USDA. Some pecan growers suggested that Mr. Zedan and Navarro Pecan’s involvement in the Pecan Producers CO-OP scam in Texas could be grounds enough for dismissal. Suggestions have been made that Mexican pecans should be assessed the same as American pecans when entering the US. Several Mexican pecan growers we spoke with said they would be amenable to paying an assessment and believed that other Mexican growers would agree. Mr. Zedan and Navarro Pecan have already been warned by APC staff about using American assets to market their Mexican bought pecans.