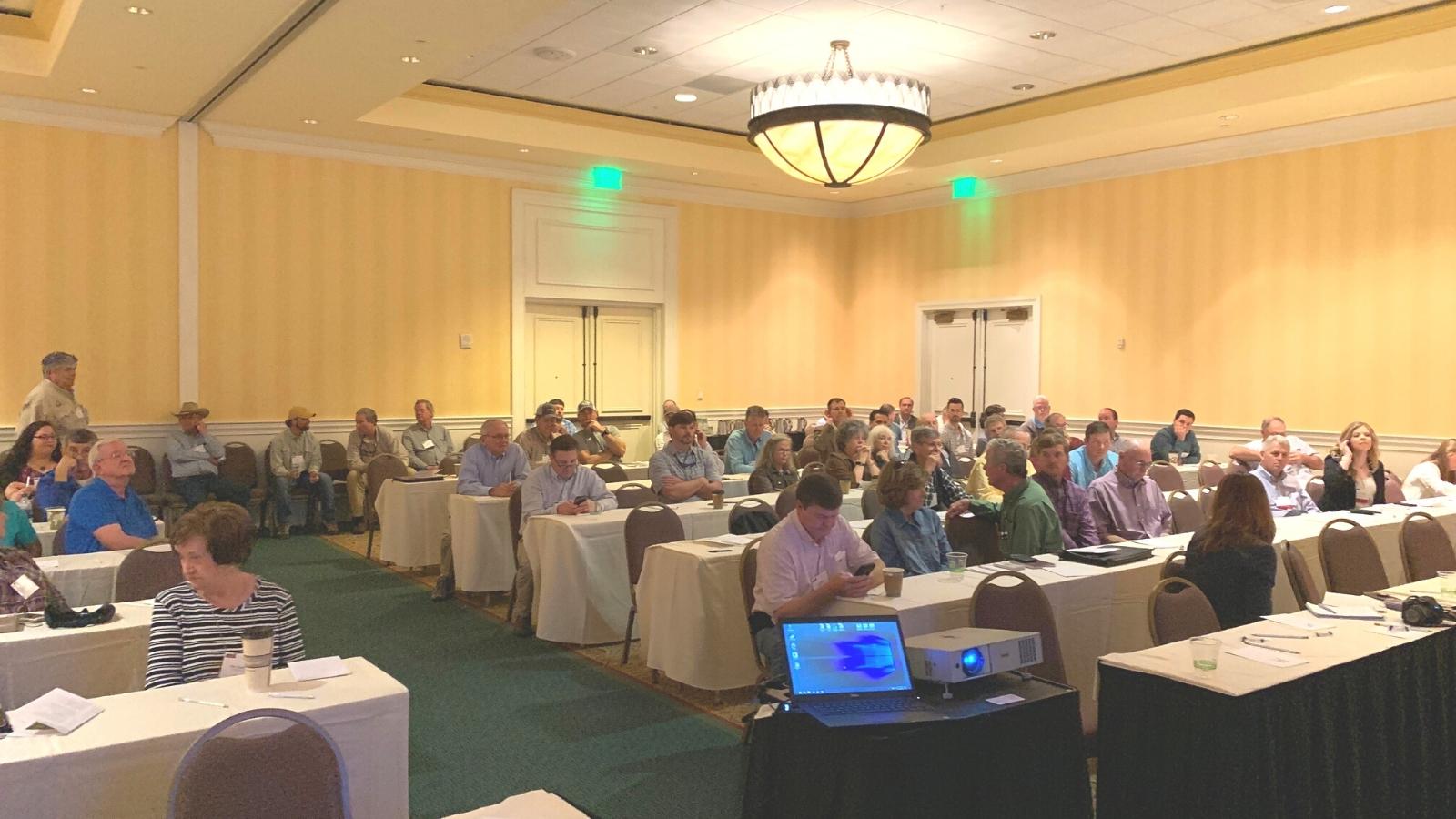 The North American pecan conference season is here and growers across the United States will be gathering to attend conferences, here educational updates from the pecan experts in their area and learn about new equipment and services available to them for the growing, shelling and selling of their pecans.

This has been a big year for pecan growers, over the last few months the newly formed American Pecan Promotion Board began collecting assessments on pecans grown in the US and pecans being imported as well. This is a new step toward marketing pecans with the APPB having the authority to collect assessments on imported pecans whereas prior to this organization, growers did not have that ability.

This will hopefully increase the amount of marketing and research dollars available to the pecan industry. The assumption is that it will increase available dollars by several million each year.

The 10 year average according to the border crossing data shows that growers could expect an increase of marketing and research dollars of approximately 4.3 million dollars. This is a large increase for the industry nearly doubling the current marketing dollars.

The board is just getting off the ground and will take some time to accumulate assessments and begin marketing activities. The pressure is on for the APPB as growers opted to defund the American Pecan Council by nearly two thirds of its budget in order to prevent paying double assessments. However after sitting in on the last meeting held by the APPB, they have already been making headway into staffing and marketing.

Growers will be meeting all across the US in the coming months discussing industry trends and how to best leverage the information to increase sales of pecans. The events have already kicked off with pecan growers in North Carolina meeting in Lumberton, North Carolina for their annual meeting.

The Southeastern Pecan Growers Association will be meeting in Destin, Florida this weekend 25th and 26th of February 2022, for a regional meeting including growers from surrounding states.

Georgia Pecan Growers will hold their annual conference at the end of March on the 29th – 31st with an expanded program held at the Georgia National Fairgrounds in Perry Georgia.