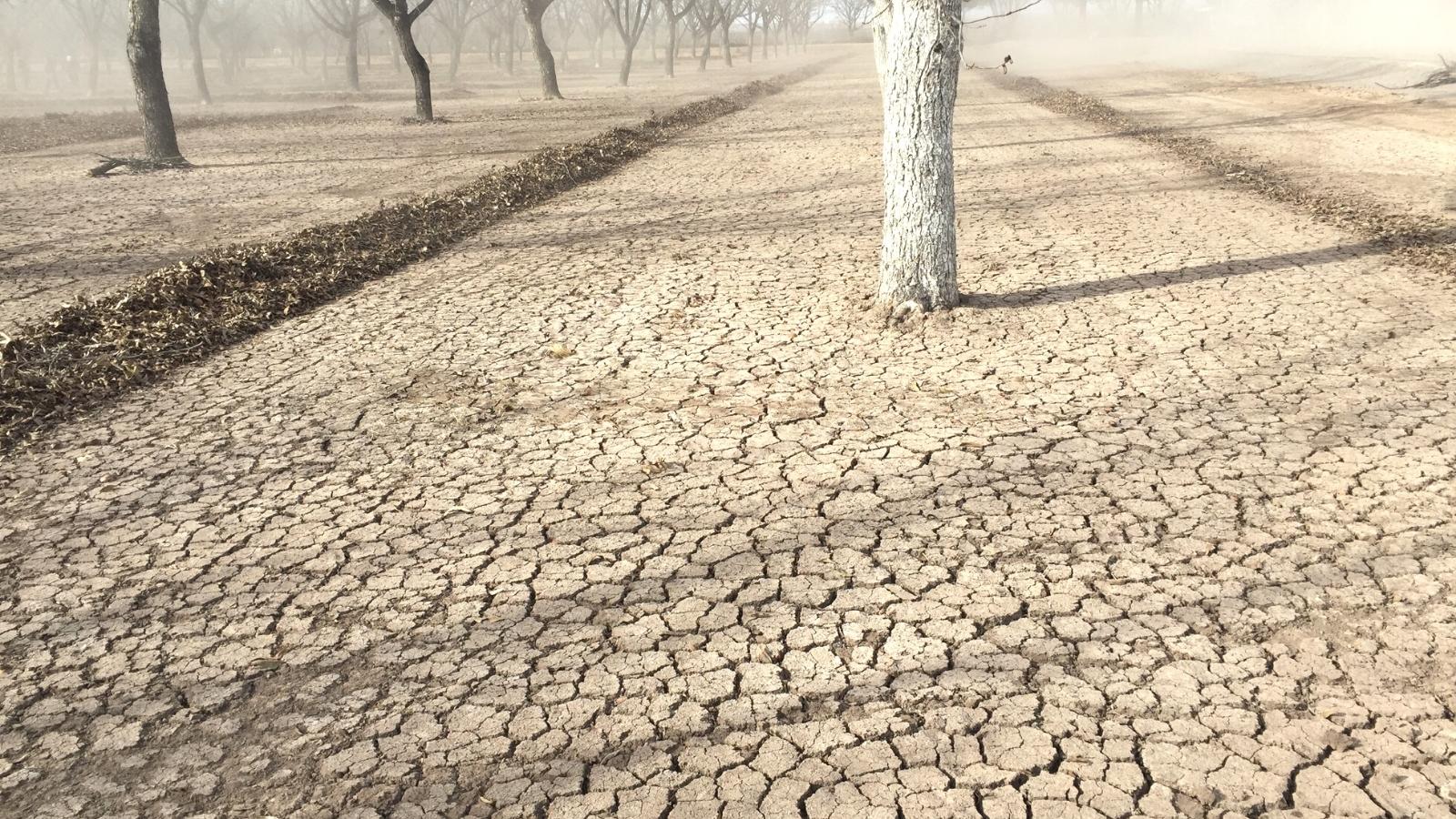 2021 Pecan Harvest May Come Up Short

The 2021 North American pecan harvest has been underway since the end of September. Beginning in the eastern US growers started shaking and gathering their early pecan varieties, getting them to market as quickly as possible.

Early markets have traditionally been a little better on price and helps fill orders for customers across the US who are eager to get new crop on the shelves in high demand cities.

This year started a little slower with Eastern growers beginning about 2 weeks behind as varieties were slightly behind with ripening and fully entering shuck split. The easter US has seen some rough weather in the past few years and has made for unusual swings in crop yields.

This year growers may see less harvest all around. With droughts playing a big role in many western states as well as high winds causing damage to terminals in previous years, and the expected lull in production in the east, the North American pecan harvest may be spread thin among buyers this season.

With China re-entering the market and growers shipping more pecans to China and South Korea, farmgate pecan prices have held up well. West Texas, New Mexico and Arizona are expected to produce a good crop this year, but Georgia and Alabama will see reduced production this year. With a large portion of the crop already harvested in the east, we can already see that Georgia will have an “off” year.

The pecan crop in west Texas looks of good quality and fair yields, but just south of the border in Delicias, growers are reporting a significantly reduced crop. Water rights have played a major role in Northern Mexico’s pecan production and smaller growers have seen water all but cut off during the nut fill stages this season.

WIth the droughts in the western production areas and the lull in production in the eastern US this season’s crop may come up a little short as demand for pecans has been on the rise for several years now.